Other constraints
no limitations

Statement
Seismic stations were deployed underground at depths of about 1m and the cavity filled in following Seis-UK procedures. Power was provided through battery and solar power. Digital data were collected using a sampling rate of 50Hz. Further information can be found in GEF report for loan 947 - http://gef.nerc.ac.uk/documents/report/947. 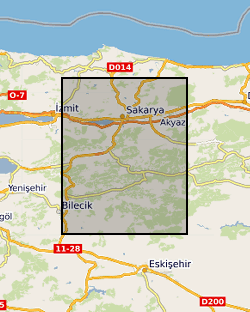