Other constraints
no limitations

Statement
Earthquakes were detected from the raw waveform data using the Coalescence Microseismic Mapping technique. Phase picks with high signal-to-noise ratio derived from this auto-detection stage were then manually refined to improve accuracy. Earthquake locations were derived from these phase picks using the program NonLinLoc which estimates the probability density function of the hypocentre. 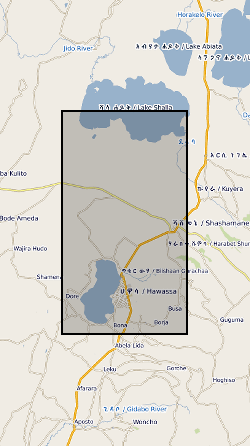